For years (and we mean many years), the ocean helped us mitigate the early effects of human emissions by absorbing greenhouse gases, like carbon dioxide and heat, from the atmosphere. As a result, more than 90 percent of the warming that happened on Earth between 1971 and 2010 occurred in the ocean. A selfless act by Mother Nature, but it's catching up to us.

Climate change, which describes long-term changes to temperature and typical weather, is accelerating at an alarming pace--and the impacts are hard to ignore. Let's take a look at some changes to our ocean. 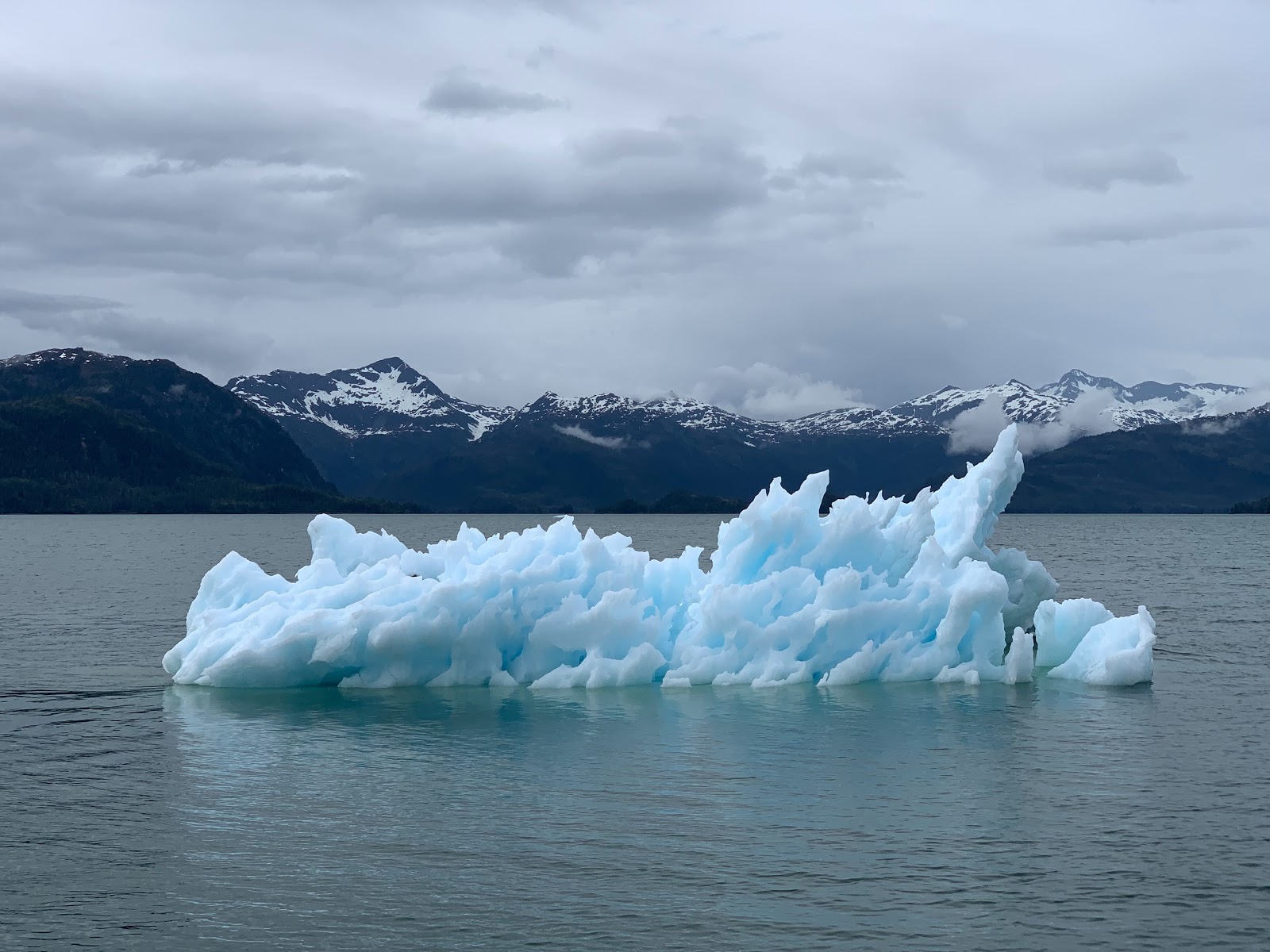 Sea levels are rising at the fastest rate in 3,000 years. From 2018 to 2019, the global sea level rose to 6.1 millimeters. Sure, a few millimeters doesn't sound like a lot, until you hear that the average, since 1993, has been 3.2 millimeters per year. That means that last year we doubled the global average from the past twenty years! The same report shares that the U.S. East Coast's average is actually three to four times the global average. The ocean is rising, and it's rising fast.

The two major causes are thermal expansion (warm water expands), and melting glaciers and ice sheets. Why should we care? Rising sea levels increase the amount and severity of floods and shoreline erosion. It may also destroy wildlife habitats on the shoreline, interfere with coastal farming, and contaminate potable water sources. 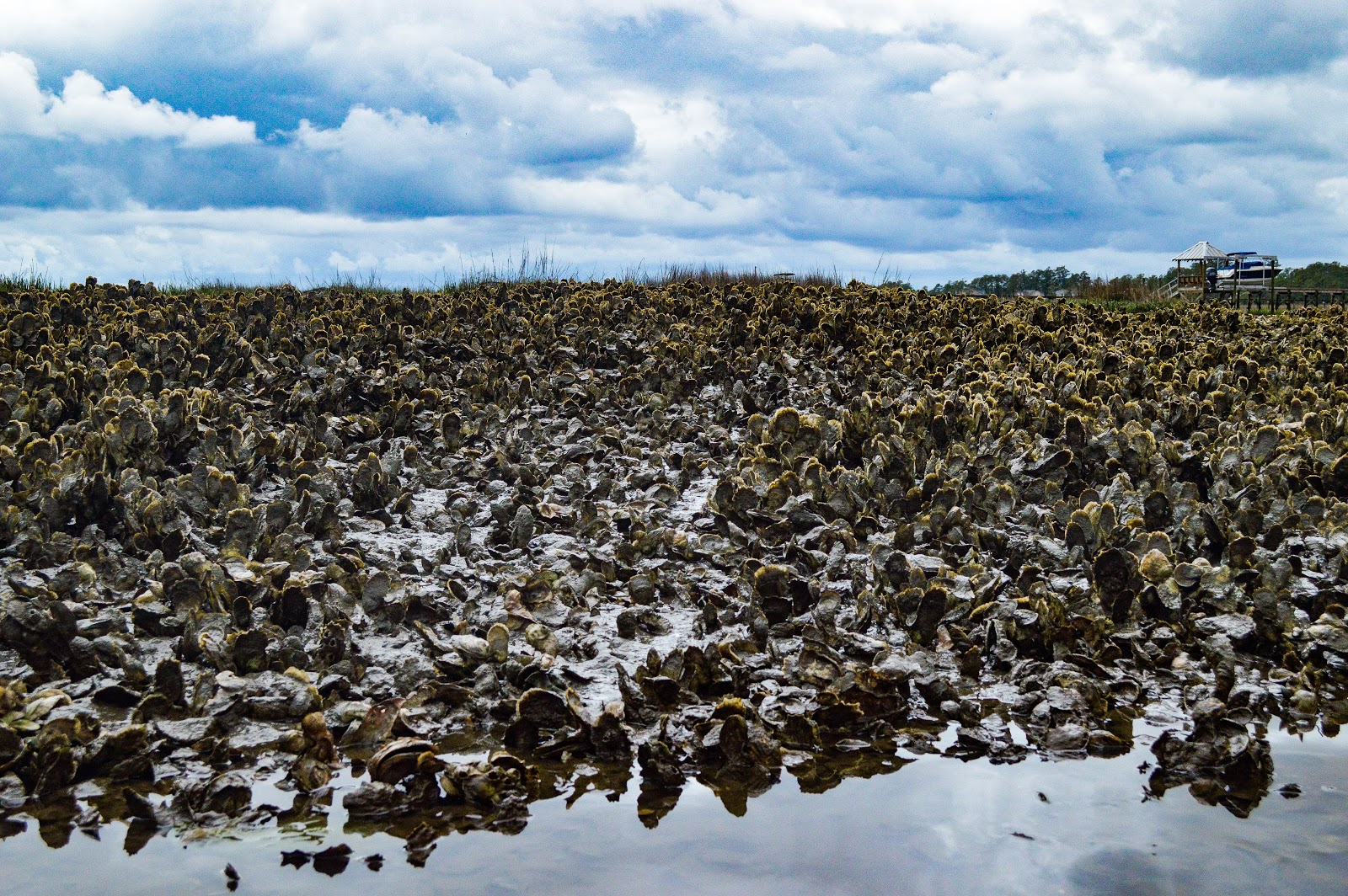 Ocean acidification is a chemical imbalance that stems from large amounts of carbon dioxide. Put simply, it increases the concentration of hydrogen ions and reduces the amount of carbonate ions. Shellfish and other sea life rely on carbonate ions to grow their shells and thrive. But with fewer carbonate ions, shells become thin and brittle, growth slows down, and death rates increase. Since the Industrial Revolution, ocean acidity has increased by 30%. With large shellfish die-offs, the whole marine food chain is affected--not the best news for the multi-billion dollar fishing industry. 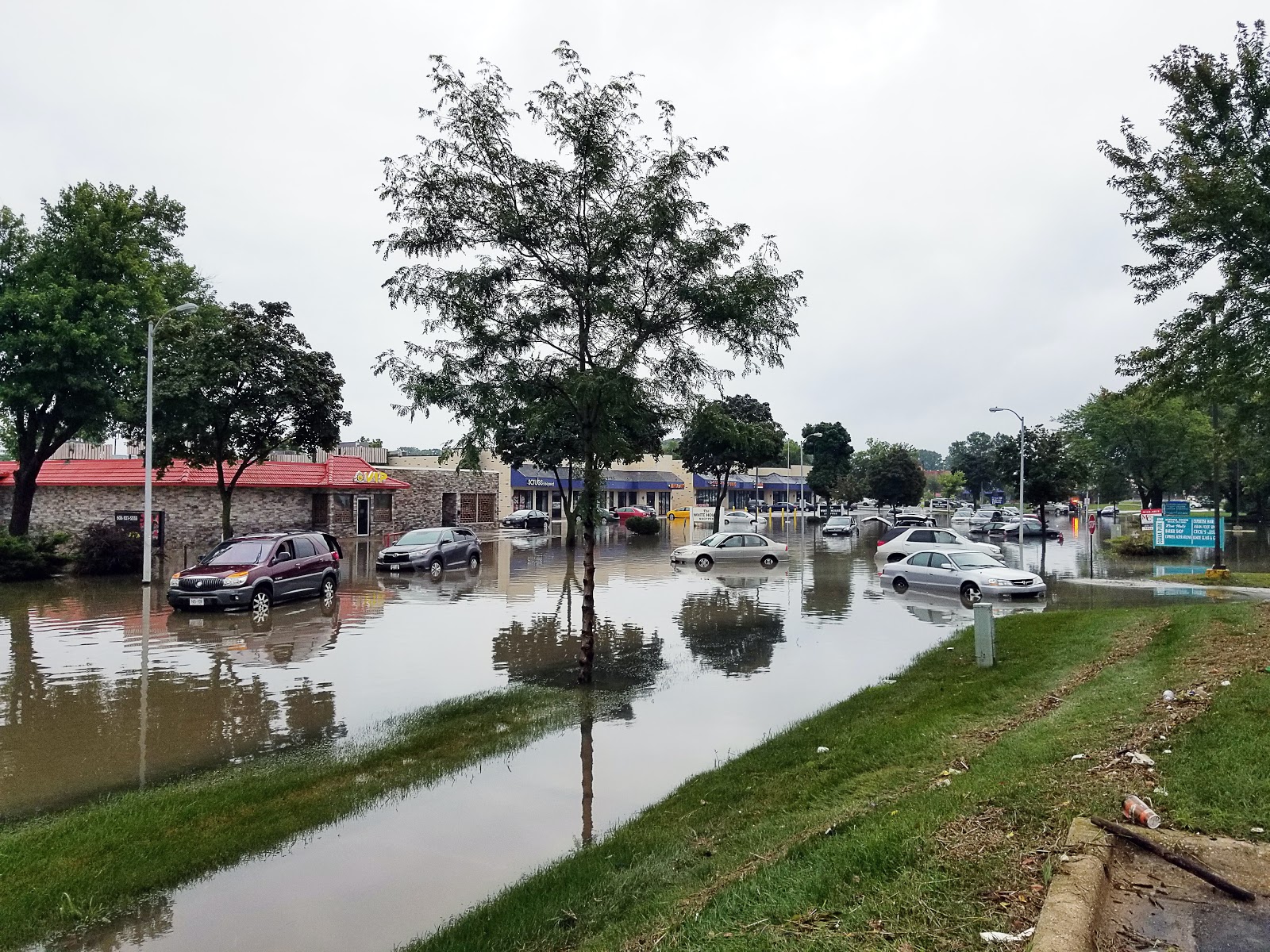 With more heat in the atmosphere and warmer ocean surface temperatures, the world is experiencing an increase in the intensity and frequency of extreme weather events. For example, research suggests that the number of Category 4 and 5 hurricanes--characterized by higher wind speeds and more precipitation--is steadily increasing. To make matters worse, sea-level rise and a growing population along coastlines will exacerbate their impact. We're predicting that coastal engineers and planners will be busy in the coming years.

Mitigating These Effects With Data

As demonstrated above, after years of emitting greenhouse gases, the effects of climate change are very evident. It's time to collectively mitigate and reduce our carbon footprint.

We're going to come out and just say it--we believe it starts with better data.

The current scale, pace, and practice of ocean scientific discovery and observation are not keeping up with the changes in ocean and human conditions. Current data is siloed and inaccessible--hindering a unified knowledge base for strategies and policy making.

Here are some ways that data needs to improve:

Affordability: According to the Global Ocean Science Report (compiled by UNESCO's Intergovernmental Oceanographic Commission) ocean research is currently led by a small number of industrialized countries. Why? Because they can afford investments in data technology. Many coastal nations are not involved in building this knowledge base simply because they can't afford the tools. Research is expensive.

By providing real-time information in actionable forms, this technology is incredibly useful for driving innovation. In order to accelerate the co-creation of knowledge and strategies, these tools need to be accessible to developing countries as well. Affordability and accessibility is the driving force behind Sofar Ocean's Spotter buoys, which you can read more about here.

Open data sharing: A major stumbling block to universal data synthesis is ownership. Government agencies, research, and private companies are all key players in ocean data collection and management, keeping these insights locked away for their own specific purposes.

Data tagging, federated data networks, and data lakes should be combined to create a new era of open and automated ocean data access. Governments can lead the way by declassifying and sharing data that are relevant to ocean science and management. They can also incentivize companies and researchers to share data by making it a condition for access to public resources, such as funding for ocean research, permits for coastal development, or licenses for oil exploration or fishing.

A molecule of CO2 emitted in India or China has the same effect on the climate system as a molecule emitted in the United States. No matter where we are, climate change affects us all the same.

Transformative changes require a unified approach. And we believe that starts with data.