Walking the EU's talk on a toxic-free environment 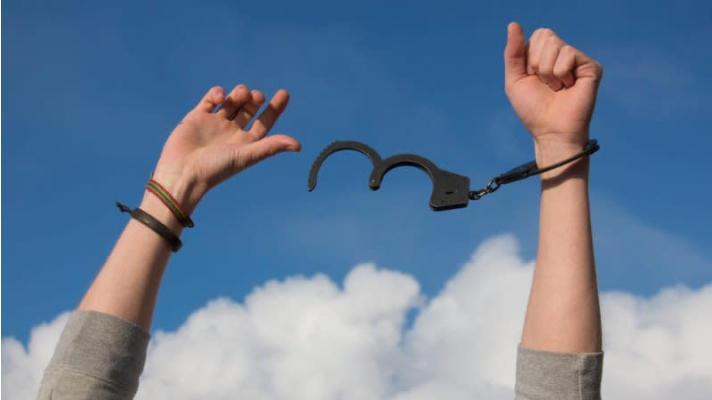 Two years after the legal battle began between the European Commission and chemical industry group - Bromine Science Environmental Forum (BSEF), the General Court of the EU has dismissed the industry's attempt to overturn the ban on the use of halogenated flame retardants (HRFs) in electronic displays.

Originally introduced by the European Commission with the support of national experts, the ban on HFRs in electronic displays - the first such measure to be applied under the Ecodesign Directive, aimed to improve recycling of plastics parts of televisions and monitors, while also protecting public health.

HFRs in plastic material are added to slow down ignition in case of fire, but they are not without consequences on human health, and alternatives exist to fulfil the same function when needed.

The toxicity of some HFRs is widely recognised, many of which are based on bromine, several of which have already been banned for their potential health and environmental impact. Most notably in the case of the Ecodesign Directive, these flame retardant chemicals make it difficult if not impossible to safely recycle plastic parts of electric or electronic equipment (EEE). In fact, with current technical tests, it is not feasible for recyclers to easily distinguish between halogenated parts from normal ones, making it expensive to perfectly sort EEE waste on this dimension. A consequence of such a difficulty is that the nasty traces of restricted HFRs are found in recycled plastic products, including childrens' toys and kitchen equipment, posing risks of cancer and hormone disruption in adults, as well as neurological deficits in children.The fight against HFRs extends beyond EEE plastic recycling.

The ban quickly came under fire by the Bromine Science Environmental Forum (BSEF) in 2020, who argued that the ban poses targeted discriminations against manufacturers of electronic displays. Additionally, BSEF also complained that the ban included both substances that are and are not already restricted under EU chemicals legislation, a pedantic point considering the fact that the ban covers a group of chemically similar substances, and their hindrance on the recycling process of EEE.

Desperately grasping at straws, BSEF said, "simply banning an entire class of substances from any application without proper consideration of their alternatives increases the dangers of regrettable substitution. If we want to create a truly circular economy, we need to focus on real barriers to recycling rather than imaginary ones."

Ecodesign snuffs out the flames

However, the Ecodesign requirements triumphed the case, leading to BSEF having all their points dismissed for being unfounded and ordered to pay all court fees.

The court backs the Commission up, recognising that the large disadvantage posed by the chemicals on recycling outweighed any benefits offered by the flame retardants to electronics. The courts cites,"the specific issue which the ban at issue is intended to remedy relates to the fact that it is not economically viable for recyclers to determine which specific HFRs are present in plastics, with the result that all plastics containing such substances are incinerated rather than recycled". The court's decision leaned therefore heavily on the recyclability of waste electronic displays and the economic advantage of a preventive grouped restriction.

The legal victory for Ecodesign makes a case for restricting further substances hampering circularity of materials in EU product policy and for taking action on a whole class of substances whenever it is not technically or economically feasible to establish a finer distinction between the different chemicals within a group.

The bans to be set under product policy shall complement the restrictions established under chemicals policy, which more often takes a substance-by-substance approach, allowing industry to slither out of restrictions by tweaking a molecule, leading to regrettable substitutions that skirts the bans. By extending to a class ban for substances, the regulation will be more airtight in court and in its mission to protect European users and environment.

The fact that all of the industry complaints were rejected will hopefully dissuade BSEF from seeking for an appeal, even though desperate actions to protect their toxic but profitable business are not beyond expectations. But the fact of the matter is, some display manufacturers have already switched to alternatives for the past years at no cost to fire safety of electronic displays, proving HFRs in monitors should stay a thing of the past.

For the EEB, this is a clear invitation for regulators to make the best of EU product policy to be emboldened in demanding safer products for people and planet, require transparency on chemical contents of products, and prohibit the use of groups of chemicals that hamper safe material loops.