What has more holes than a Swiss cheese? The new EU Deforestation law 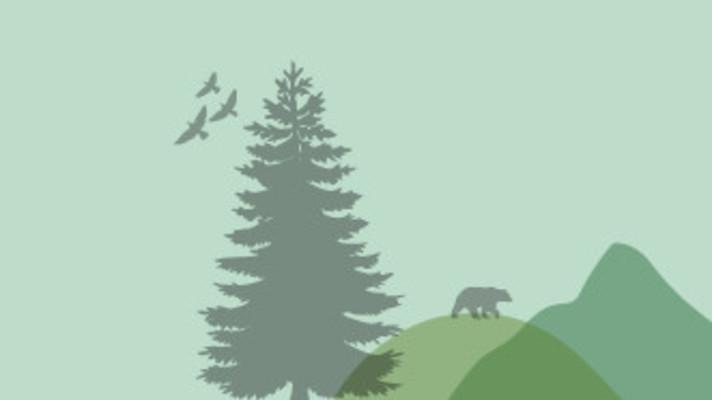 Ministers in the Environment Council voted today to weaken the EU Deforestation law, despite citizens, scientists and companies asking for nature destruction-free products on the EU market.

"The Council negotiating position has as many holes as a swiss cheese but unfortunately it does not taste that good. An effective law must not offer loopholes for companies to circumvent it, it must look beyond forests to include other threatened nature, and it must address the degradation of all forests, not just a specific type. Only then would it support real change on the ground", says Anke Schulmeister - Oldenhove, Senior Forest Policy Officer at WWF's European Policy Office.

The European Commission's proposal published last November included strong elements, which brought a ray of hope for nature and people around the world. It required products entering the EU market to be free from deforestation and forest degradation. Strong measures to enforce the legislation across the EU were also foreseen, including a minimum number of checks and fines that must be proportional to the environmental damage caused and its value, and a clearer framework for Member States on ways to carry out checks and controls. There were, of course, some loopholes left, flagged by the #Together4Forests movement, such as other ecosystems missing from the scope of the legislation, but the new law was on the right track to making a real change.

However, following today's vote, it no longer seems so. Member States decided to do away with many key elements of the law. They diluted the definition of what constitutes "forest degradation" so that it is more hindering than helping. Moreover, an existing loophole in the European Commission proposal allowing companies that source from "low risk" countries to not carry out a risk assessment, was enlarged by deleting a minimum number of checks for these products. Furthermore, the Council didn't include other ecosystems beyond forests although they are also under threat, leaving yet another loophole open. All these combined in the future EU Deforestation law make it look more and more like a paper tiger.

"With this position, national governments are hollowing out the EU deforestation law, leaving numerous loopholes. This goes against the calls of 1.2 million citizens, industry and scientists for a law to keep nature destruction off the EU market. It also undermines the EU's commitment to halt deforestation, and betrays nature and people affected by this destruction every day," adds Anke Schulmeister - Oldenhove, Senior Forest Policy Officer at WWF's European Policy Office.

The ball is with the European Parliament now. In their upcoming votes on the law, MEPs must provide a strong response to the Council position, if they want to live up to the level they set in their own proposal for legislation in 2020.

These are the main three weaknesses of the EU Deforestation law that the MEPs must address in upcoming discussions:

Europe is one of the largest drivers of global deforestation in the world, second only to China. The EU is responsible for 16% of tropical deforestation linked to international trade through the imports of commodities such as beef, soy, palm oil, rubber, timber, cacao and coffee and their derived products. It is time to change this, but this Council position will not.