Chemicals reform: an opportunity to leap forward in crisis

THE WAR IN UKRAINE AND THE ENERGY CRISIS COULD PLACE EUROPE'S MUCH-NEEDED CHEMICALS REFORM ON ICE. BUT THE FEAR OF LOSING SHORT-TERM GAINS SHOULD NOT BLIND STAKEHOLDERS TO THE UNIQUE OPPORTUNITY OFFERED BY THESE CRISES IN THE LONG RUN.
20. října 2022 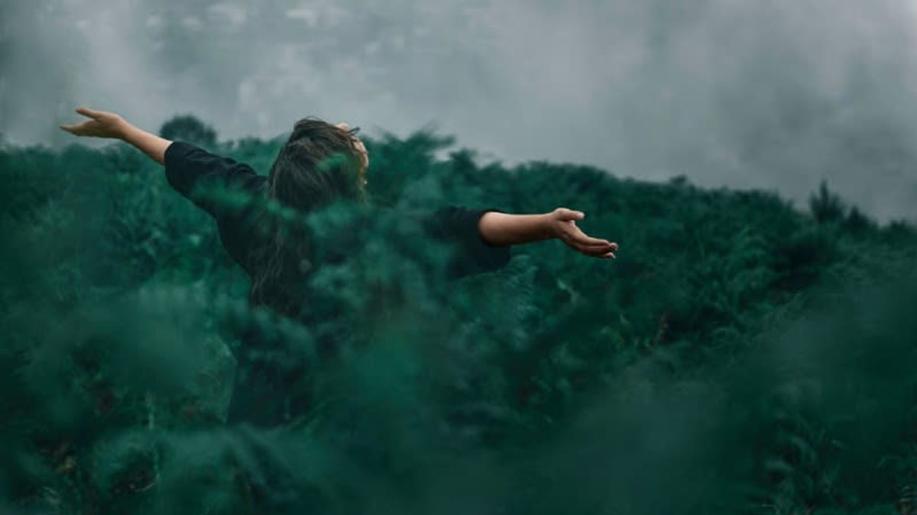 The war in Ukraine and the energy crisis could place Europe's much-needed chemicals reform on ice. But the fear of losing short-term gains should not blind stakeholders to the unique opportunity offered by these crises in the long run.

Crises bring opportunity. A crisis (never mind two) has the power to accelerate action and usher in long overdue change. It seems logical that the policy on chemicals, an industry which is harmful to human health, costly to energy resources, and environmentally destructive, must not be granted a stay on urgently-needed reform. Indeed, through forcing a shift to more sustainable practices, such reform would benefit the chemicals industry through the opportunity inherent in research and product innovation to become leaders in the sustainability field. What's more, while the reforms may be quick on paper, the real change would not occur overnight, as the time it takes to implement them would allow the EU administration and industry a few good years to adapt.

The moment of truth

This is a unique opportunity for politicians and business alike to be bold and get behind the zero pollution, toxic-free vision of the Chemicals Strategy for Sustainability (CSS). The CSS was launched by the EU as a key pillar of the European Green Deal, with the intention of shifting from the production and use of toxic chemicals to the use of substances that are safe and sustainable by design.

Instead, the European Commission announced a delay on chemicals reform until March next year. The news offers a strong indication that our European leaders succumbed to political and business pressure.

REACH reform to the side?

Every year, the Commission lays out a list of the most important actions it will take in the year ahead. With the European Green Deal high on Commission President Ursula von der Leyen's political agenda, the list should also reflect progress on the promise to transform the EU into a modern, resource-efficient and competitive economy.

This year the planned reform of REACH, the EU's key chemical regulation establishing procedures for collecting and assessing information on the properties and hazards of substances, is conspicuously missing from the Commission's working programme for 2023, due to be presented on 18 October. This gives us reason to believe (and fear) that the reform proposal could be unjustifiably pushed beyond the recently announced deadline of March 2023.

In view of the (often lengthy) final negotiations between the Commission, Parliament and Council that usually follow a proposal, and also considering the European elections of 2024, this latest date may be the final chance for this Commission to push for the reform of REACH before it runs out of time.

The few months' delay in policy reform is also problematic because it could mean years of prolonged pollution in practice, as it takes time to implement the reforms. These delays ultimately happen at the expense of European consumers' health. Chemicals, which are used in many sectors such as health, housing, energy and mobility, also have hazardous properties that can cause serious developmental and hormonal disorders, as well as cancers. Yet, people will continue buying consumer products that contain toxic chemicals which currently slip through the cracks of the EU's existing chemicals control, remaining on the market for as long as a decade (if action is at all taken), as the EEB's The Need For Speed investigation reveals.

Many toxic substances end up in the environment, damaging freshwater sources and the health of people and wildlife. A recent revelation that shocked the world is that microplastics are found in breast milk. The omnipresent PFAS will continue to contaminate even babies in their mothers' wombs, with newborns coming into the world pre-polluted.

The EU's Commissioner for the Internal Market, Thierry Breton, provided some foresight, flagging inevitable change to chemicals policy and for business when he said this about the CSS:

"[The Chemicals Strategy for Sustainability] aims to accelerate this transition for the benefit of our citizens and the environment, while continuing to enable innovation by the chemicals industry. I count on industry, civil society, academia, and public authorities to help us identify the solutions that can support these efforts."

The current crises have opened the door to transformational changes. Our EU leaders must seize this unique moment and accelerate, rather than hinder, the REACH reform. In the CSS and it's toxic-free credo they have the long term vision for the EU chemicals policy that should be used as good guidance and inspiration in the search for future-proof solutions.