Europe is ready to deal Mercury the final blow but why the delay?

In Europe, the regulatory work on reducing mercury emissions is on the right track. Decision-makers however delay an urgent reform that would rid our environment of mercury sooner and tackle the controversial issue of mercury-added products (deemed unsafe for use by Europeans) being exported outside the EU.
4. prosinece 2022 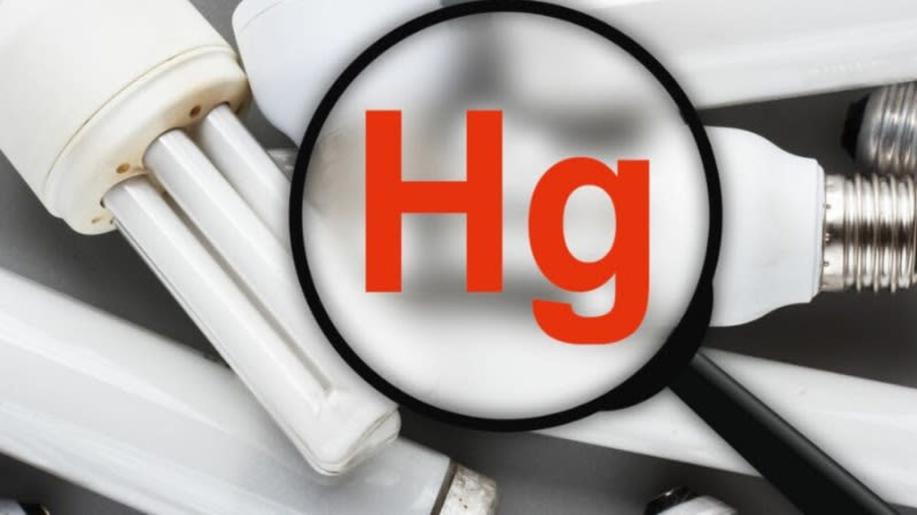 In Europe, the regulatory work on reducing mercury emissions is on the right track. Decision-makers however delay an urgent reform that would rid our environment of mercury sooner and tackle the controversial issue of mercury-added products (deemed unsafe for use by Europeans) being exported outside the EU.

Japan's Minamata mercury disaster in the 1950's, which caused the death of over two thousand people with thousands more experienced crippling injuries, led to the general understanding that this highly toxic chemical poses a major risk to health, affecting our nervous, digestive and immune systems, lungs, kidneys, skin and eyes, and not least our ecosystems. As a result, the World Health Organisation (WHO) rank mercury as one of the "ten chemicals of major public health concern", which became a key incentive to improve the control of mercury emissions worldwide.

The Minamata Convention is a global legally binding treaty that came into force in 2017 with the commitment to protect human health and the environment worldwide from the adverse effects of this dangerous neurotoxin. The EU complemented its existing law on mercury with the Mercury Regulation the same year, a far-reaching policy and legislative framework meant to control and eliminate the trade of mercury and its use in most products.

When it comes to mercury and its chemicals regulation, Europe is ahead of the game worldwide. There is an expectation for Europe to lead by example and strengthen the implementation of the Minamata Convention. Closer to home, the mercury reform is intrinsically linked to this Commission's commitment to the Chemical Strategy for Sustainability and its toxic-free vision.

In 2021, the European Commission announced in its 2021 Zero Pollution Action Plan that it would revise the EU mercury Regulation and deal with the outstanding issues.

But despite the EU's readiness to drive these changes the much-anticipate proposal for the revision of the regulation scheduled for the last quarter of this year is now postponed to Spring 2023. With the 2024 European elections coming up, the delay brings into question the political will of this Commission to address the mercury issue during its mandate. A lack of action could continue the unnecessary mercury pollution in Europe and worldwide, leaving EU's questionable exports in an ethical limbo.

"The delay of the mercury reform could impact Europe's global role towards strengthening the Minamata Convention and setting a timely example in breaking the vicious cycle of mercury pollution with bold action," says EEB's Elena Lymberidi-Settimo, Policy Manager for Zero Mercury Campaign.

This article looks at the three main issues under the revision of the EU's Mercury Regulation and the EEB's Zero Mercury Group's recommendations on dental amalgam, emissions from crematoria and the export of mercury-added products already banned within the EU (with main focus on lamps export). It also reinforces our call to EU decision-makers to tackle the mercury issue with more aplomb and stay true to the toxic free future commitment of the EU's Chemicals Strategy for Sustainability.

After fish consumption, the greatest exposure of the general population to mercury is generally thought to be due to dental amalgam fillings. In the EU, dental amalgam represents the largest use of mercury and is a significant source of pollution, giving impetus to the need to address this issue.

The EEB believes Europe is ready to phase-out dental amalgams by 2025. For one, mercury-free fillings are used widely in the EU by now, at 81-90% rate, showing that practices have already shifted away from the dental amalgam. Then the current legislation (published in May 2017) requesting a ban for dental amalgam in children's teeth by 1 July 2018, provides a precedent for quick and effective implementation in Europe. Furthermore, the 2012 BIOS study had already evaluated that a phase-out would be possible a lot earlier, by 2018.

The cremation of the dead is one of a number of significant sources for releases of mercury, with yearly emissions to air estimated at 1.6 tones in 2018. These are mainly linked to the presence of dental amalgam in human remains and the absence of abatement technologies at crematories. A ban on the use of dental amalgam would influence the mercury emissions in the long-run. The only legislative drivers (excluding any specific national level actions) are the OSPAR Convention and the Helsinki Commission (HELCOM) which may lead to the abatement of some emissions, yet not all EU member states are part of these institutions.

The EEB strongly encourages the adoption of an EU-wide mercury-specific emission limit value (ELV), that should be applied to facilities of all sizes to limit emissions coming from crematoria.

Leading by example or by double standards?

In the EU, the directive on the Restriction of the Use of Certain Hazardous Substances in Electrical and Electronic Equipment (see RoHS) bans, with few exceptions, the use of mercury in electrical and electronic products. But while mercury-added products are considered unsafe for Europeans, there are companies in the EU that produce mercury fluorescent lamps for markets in low- and middle-income countries. The practice is ethically flawed, with Europe knowingly exposing the communities and the environment in other parts of the world to the toxicity of mercury, while protecting its citizens from mercury exposure at the same time.

The EEB advocates for a complete ban on the exports of mercury-added products that are not allowed in the EU. Such a move is expected to have little impact on the EU economy especially that, in recent years, the reliance on mercury-containing lamps has been replaced with viable, affordable and widely available alternatives (light-emitting diodes a.k.a. LEDs).

These alternatives have the added value of impacting climate change by reducing energy consumption and contributing less CO2 emissions. The EU's hesitation to deal a final blow to the mercury file creates unnecessary delays in resolving the ethical burden of its troublesome exports.

An EU-wide ban will eventually lead to more mercury-free markets. Europe is already a model for China and India who are significantly decreasing their own use of mercury.

Parties to the Minamata Convention, bound by their commitment to reduce mercury emissions in their own countries, look to Europe's advanced chemical regulation for guidance. In that sense, the delay of the reform in Europe is also a major setback in the fight against mercury pollution beyond Europe's borders.

The noblesse (of the toxic-free vision) oblige especially when the reasons for the lack of action practically and economically don't add up. Our decision-makers know that and now they should phase out mercury without further delay.