Nature protection is not an obstacle for renewables 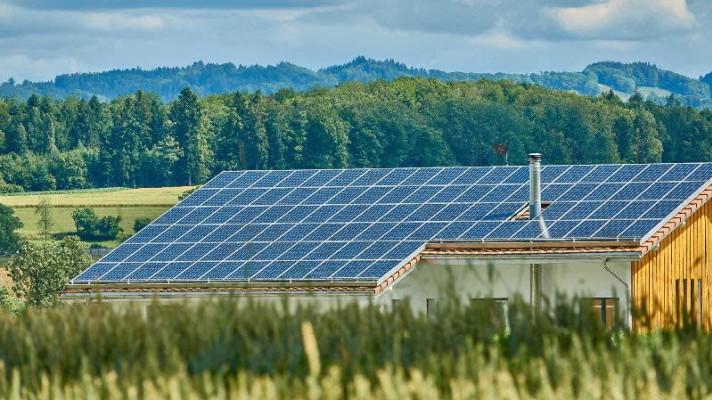 Environmental protection must not fall victim to Europe's urgency for accelerating renewables deployment to get rid of Russian gas. Rather, the main bottlenecks of the energy transition lie in the lack of grid connections, skilled professionals and financial resources --especially on the Eastern side of the bloc.

The invasion of the Ukraine has urged the EU to develop a fast-paced emergency plan to drastically reduce the bloc's dependence on Russian fossil fuels: the 'RePowerEU' strategy.

While the concrete measures will be presented by the European Commission on 18 May, the main lines of action were already disclosed, which range from diversifying gas suppliers to boosting renewables. To achieve the latter, the draft proposes to relax environmental regulations, by allowing companies in the EU to build wind and solar projects without the need of an environmental impact assessment.

A regression in nature protection is unjustifiable from any point of view, as we shall see below, and it would put the European Green Deal at stake. Nature protection and restoration are as important climate tools as renewable energy. The Green 10, the coalition of ten of the largest environmental NGOs in Europe, has sent a joint letter to European Commission's leaders urging them to delete this provision from the RePowerEU.

To scale up the deployment of solar and wind technologies, the EU would need to remove certain bureaucratic barriers. This can and should be done through robust spatial planning (with go-to and no-go areas) and more resources for environmental authorities, not at the cost of weakening environmental legislation.

Bearing this in mind, the EU should be wary of creating new fossil fuel dependencies on other autocratic regimes or on climate-wrecking fracking projects. Our Paris Agreement Compatible energy scenario demonstrates that the EU could virtually exit from fossil fuels by 2040 through a massive mobilisation of energy savings, renewables and electrification.

Unfortunately, the RePowerEU plan still promotes large fossil investments to cope with the phase-out of Russian supplies and those investments will not allow us to finally break this vicious circle. Meanwhile, energy prices continue to soar, the climate crisis worsens and public money is squandered on offsetting the consequences.

While a long-term vision is overlooked, the plan does provide significant steps forward for the short term that, if well implemented, could pave the way for an ambitious green transformation of the energy sector.

The REPowerEU strategy foresees a massive deployment of solar panels, heat pumps and solar thermal heating systems in the coming years that can drastically reduce the use of gas in buildings.

According to a leaked draft, the EU expects to install more than twice today's solar PV capacity and around 10 million heat pumps in five years. The proposal will also envisage higher renewable and energy efficiency targets by 2030 and a targeted push for wind energy and green hydrogen.