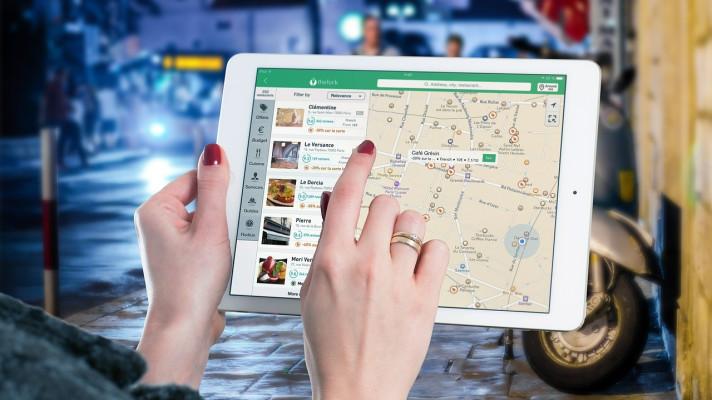 The British government has published a map which illustrates the consequences of an increase in global temperature of over two degrees Centigrade.
The map was developed using the most recent scientific information and analysis from the Hadley Centre at the British Meteorological Office and other top-flight scientific institutions. The map shows some of the effects that could result from an increase of two degrees over the average temperature in pre-industrial times.
In advance of international negotiations on climate change in December, the UK wants to see an agreement limiting climate change to 2 degrees C, if at all possible. A rise of more than two degrees will have enormous consequences for the planet.
The map shows that an average rise of 4 degrees will not be uniform throughout the globe. Land will heat up more quickly than the sea, and higher latitude, especially the arctic, will see large rises in temperature.

According to the maps, the average temperature of the land will be 5.5 degrees higher than it was in pre-industrial times.
The effects on human activities shown on the map are just a selection of those which could happen, and demonstrate severe effects on water supply and agricultural production, with extreme temperatures, drought, danger of forest fires, and a rise in sea levels.
The scientists predict that cereal production will decrease throughout the world. Half of Himalayan glaciers will have shrunk considerably by 2050, depriving 23% of the population of China of vital meltwater during the dry season.
Info: www.climatehotmap.org
(Residuos, Spain, www.revistaresiduos.com)