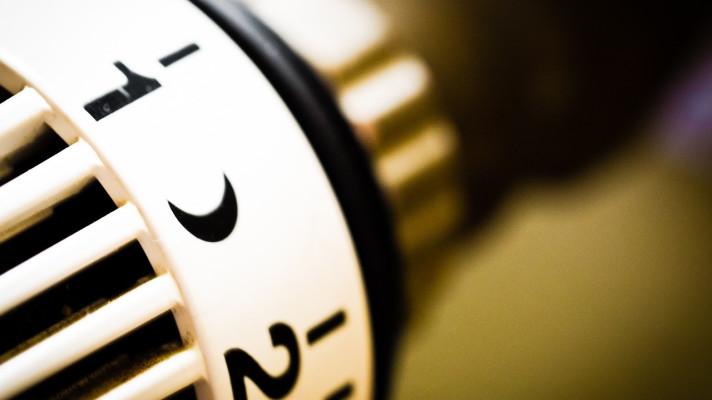 In 1984, five Mayors from Copenhagen and neighbouring cities decided to set up on common district heating system that would provide affordable and clean heating to municipal homes in their regions. Today the Copenhagen district heating system is one of the world's largest, oldest and most successful, supplying 97% of the City with clean, reliable and affordable heating.

The system simply captures waste heat from electricity production - normally released into the sea - and channels it back through pipes into peoples' homes. The system cuts household bills by 1,400 EUR annually, and has saved Copenhagen district the equivalent of 203,000 tons of oil every year - that's 665,000 tons CO2

Waste heat, usually sent into the sea as a by product from the incineration plants and Combined Heat and Power plants (CHPs), is pumped through a 1,300 km network of pipes straight into homes. The system maintains water temperature providing homes with cheap heat from a waste product.

Clean power
The reduction in CO2 emissions from 1995 to 2000 is mainly due to the fact that the CHP plants switched from coal to natural gas and bio fuels, such as straw and wood pillars. To of the large energy companies, CTR & VEKS, purchases 70% of its district heating from large sustainable CHPs in the Greater Copenhagen area, including the state-of-the-art Avedoere unit 2, began operation in 2001.

This unit is one of the most energy efficient and environment friendly units in the world and utilizes up to 94 % of the fuel energy. The capacity of the unit is 570 MW power and 570 MW heat. The unit is called a multi-fuel unit, because it can use several kinds of fuels - wood pellets, oil, natural gas and straw. With the annual use of up to 300,000 tons of wood pellets and 150,000 tons of straw, this CO2-neutral fuel covers up to 50 % of the total fuel consumption of the unit.

If you are coming to Copenhagen during COP15 it is possible to visit Avedore combined heat and power plant.