Justice not profit must shape new rules for business

The European Union promotes itself as a leader in defending human rights and building a sustainable future. But a closer look at the activities of European companies often suggests otherwise. New rules for business could bring a fairer world into reach and deliver the products we need without harming people or the planet. But the EU must overcome corporate resistance to more robust rules, write Margarida Martins and Ruby Silk.
5. prosinece 2022 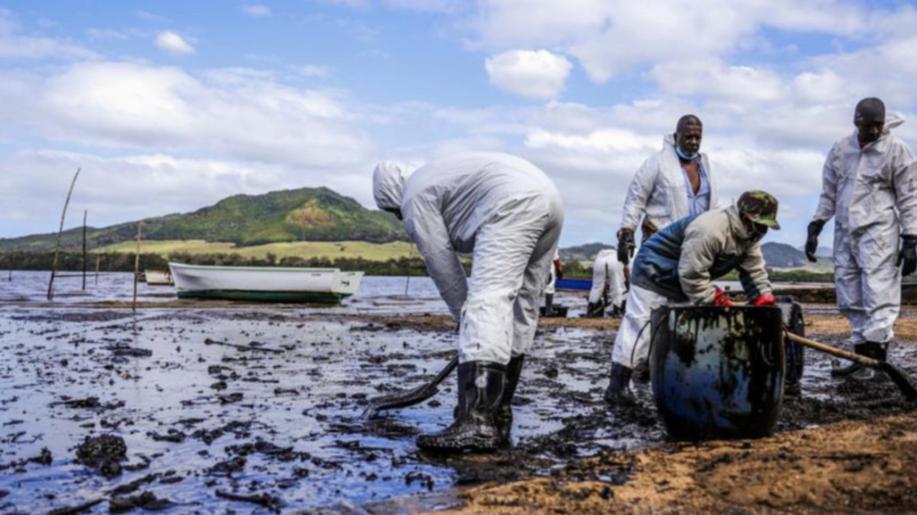 The European Union promotes itself as a leader in defending human rights and building a sustainable future. But a closer look at the activities of European companies often suggests otherwise. New rules for business could bring a fairer world into reach and deliver the products we need without harming people or the planet. But the EU must overcome corporate resistance to more robust rules, write Margarida Martins and Ruby Silk.

The European Union promotes itself as a leader in defending human rights and building a sustainable future. But a closer look at value chains of European companies suggests otherwise. New rules for business could bring a fairer world into reach and make the products we need

You may have heard of the Corporate Sustainability Due Diligence Directive (CSDDD) already. This new law to make businesses sustainable and fair has been making headlines for its potential to sure up human rights throughout global value chains and force businesses to do right by workers. It also has huge potential for environmental protection, a fact that has felt less of the heat from the spotlight but is equally encouraging. From deforestation to plastic production, from mining raw materials to the emission of greenhouse gases, business is behind an overwhelming part of environmental degradation and climate change. The CSDDD could help to tame the beast of unethical business practice and put consumers' minds at ease when buying products and using services.

The directive was initially proposed by the European Commission in February 2022 and would require member states to introduce legislation to make companies responsible for violations of human rights and environmental safeguards along their entire value chain. Essentially, this means that companies will need to check for potential adverse human rights and environmental impacts from their own activities and that of their clients and suppliers, as well as how their services and products will be used and disposed of. They will also need to take steps to minimise the risks of causing these adverse impacts through their business conduct - this is known as conducting due diligence. The new rules would make it compulsory for companies to evaluate and address their actual and potential human rights and environmental impacts which, outrageously, is not the case at the moment. But better late than never?

While it was a long-awaited and milestone moment, the Commission's initial proposal for the law was not very broad in scope and presented several loopholes. In fact, it was only set to cover 1% of businesses: excluding small and medium-sized enterprises (SMEs) from any direct liability, despite them being crucial actors in some high-risk sectors, such as the textiles and mining industries.

The Council's position is also expected to limit the potential of this law. The Czech Presidency of the Council of the EU set an abrupt December 1st deadline for ministers in the Council to come up with their version of the directive in a General Approach. But rather than working harder to fix issues, ministers have been playing jenga with the text - battling it out to come up with a version of the directive that leaves their member states' business interests intact - and by consequent, leaving people and the planet exposed to harm.

To this end, a number of member states are pushing to narrow the scope of the directive so that rather than covering the entire value chain of a company, it only covers the supply chain, or what is now being termed, the "chain of activities". Limiting due diligence to these upstream activities (where materials for products are sourced and manufactured) would leave out downstream activities (the use and disposal of products) that are tied to many of the most severe impacts and would mean that companies' ability to address their true actual and potential impacts is jeopardised. This would hugely limit the directive's capacity to safeguard human rights and environmental protection, as it would let companies and financial institutions off the hook for the damage their products and investments cause, even when they are put to very harmful and/or illegal use, such as digital surveillance tools being used for illegal surveillance and investments being used in the destruction of the environment and the harassment or even murder of environmental defenders.

As ministers remove brick upon brick from the jenga tower of the directive, there is real concern among civil society that the resulting directive will be skeletal, not fit for purpose and prone to come crashing down when it meets practical resistance.

While there are references to climate and environmental impacts throughout the directive, the way this legislation would be implemented is currently very weak. At the moment the CSDDD is far more driven towards human rights protection. This is essential, but it is hardly an argument for excluding a strong approach to climate and the environment, the damages to which can have immense negative impact on human rights at all levels.