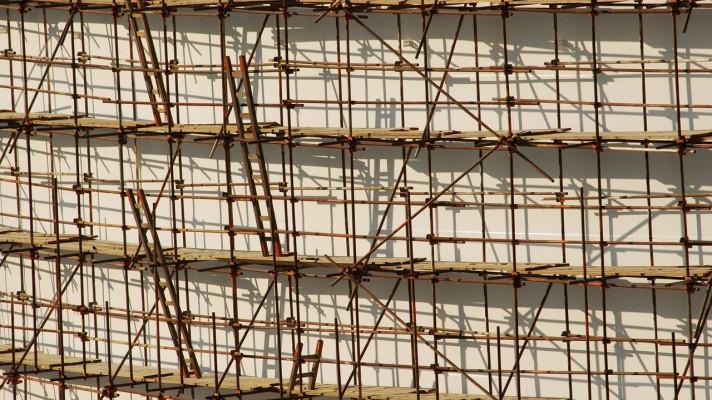 European Green Deal policies to increase energy renovations and the uptake of clean heating in homes, combined with a smart recycling of carbon pricing revenues, would reduce energy cost and increase the disposable income of low-income households, a new study finds.

The study, by the Institute for European Energy and Climate Policy (IEECP) and commissioned by the European Climate Foundation (ECF), analysed the impacts of EU measures to reduce greenhouse gas emissions from buildings on energy poverty in 10 Central, Eastern and Southern EU countries. It found that the EU Green Deal could deliver a fairer society by giving energy poor households the opportunity to live in energy efficient homes and access to clean and affordable heating. The ten countries covered by the analysis are: Bulgaria, Czechia, Greece, Hungary, Italy, Poland, Portugal, Romania, Slovakia and Spain.

"Our research documents that, if well-designed, the EU Renovation Wave, which is part of the EU Green Deal, can cut low-income households' energy costs by a third. Introducing three policies simultaneously - minimum energy performance standards for buildings, a phase out on the sale of fossil fuel boilers and a carbon price for heating fuels - would result in the lowest energy costs and the highest disposable incomes in 2050 compared to implementing only one or two of the policies. To ensure low-income households reap the benefits described, substantial public funding is needed," says Vlasis Oikonomou, IEECP's Managing Director.

Data from the Energy Poverty Advisory Hub indicate that the number of energy-poor citizens in the EU is between 50 and 125 million people. These Europeans are unable to keep their homes adequately warm and this number is highly likely to rise given the outlook on energy prices. The EU is increasingly targeting energy poverty in its policy action with a set of building legislation measures, notably the EU Renovation Wave, aiming for a massive renovation of buildings and eradicating energy poverty in the coming decade.

In the five scenarios modelled, IEECP finds that minimum energy performance standards to upgrade buildings to energy label E by 2033 and then to label D by 2040 could make low-income households' energy bills on average 19% lower in 2050 across the ten countries analysed compared to when no additional policies are implemented1. Such standards would also improve their thermal comfort and health as lower income households tend to live in inefficient homes.

If the standards are introduced in combination with a phase-out of fossil fuel boilers, energy costs will be 30% lower on average compared to business-as-usual in 2050.

If no additional policies are implemented to decarbonise Europe's buildings, the EU will fail to reach its climate targets and low-income households in the ten countries will be spending on average 19% more on energy than they do now while being left out of the energy transition.

"The study released today is the first of its kind to specifically map the impacts of EU building policies on the lowest income quintile groups at national level, providing clear policy recommendations to address potential adverse effects", adds Oikonomou.

IEECP's report series "Study on the impacts of policies to decarbonise residential buildings on energy poverty in Central, Eastern and Southern Europe and mitigation strategies" and summary report "A socially-just EU Renovation Wave" can be downloaded here: https://ieecp.org/policies-to-decarbonise-residential-buildings on-energy-poverty-impact-and-mitigation-strategies/.