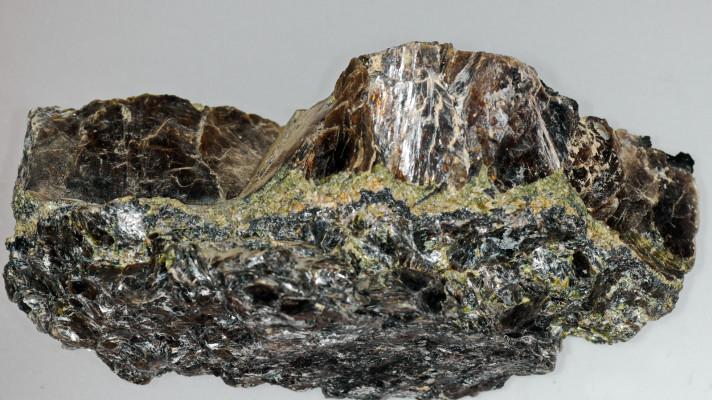 Alabama rises from the Gulf of Mexico coastline, its gently dipping rock layers exposing deeper and older formations in majestic order as one moves north. The stripes nearest the coast represent rocks of Cenozoic age, younger than 65 million years. The blue-green stripe marks the Selma Group. The rocks between it and the broad green stripe of the Tuscaloosa Group all date from Late Cretaceous time, starting at about 95 million years ago.

The more resistant layers in this sequence crop out as long low ridges, steep on the north and gentle on the south, called cuestas. This part of Alabama formed in the shallow waters that have covered most of the central continent throughout geologic history.

The Tuscaloosa Group gives way to the compressed, folded rocks of the southernmost Appalachian Mountains and the flat-lying limestones of the interior basins. These different geologic elements give rise to a great variety of landscapes and plant communities, in what outsiders might consider a flat and uninteresting region