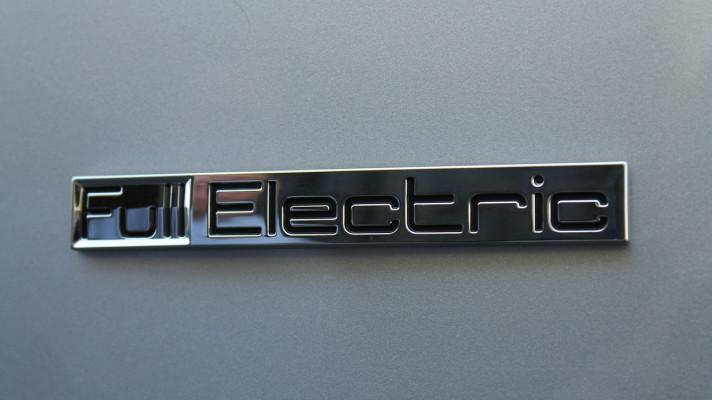 With a brief, muffled hiss of a jet engine, the test vehicle that an Israeli start-up hopes will be the future of the hybrid electric car, ignites.

The car is built on the shell of a normal Toyota Prius, a top-selling gasoline-electric hybrid, but without the need for its internal combustion engine.

Instead, an electric engine, containing a supercapacity battery and a micro-jet turbine engine, powers from the rear as it drives almost silently around a test track.

With automakers racing to develop the most efficient, environmental friendly cars with minimal emissions, the concept of turbine-powered electric vehicles is not new.

But ETV Motors, a private company based just outside Tel Aviv that has raised some million in investments, says it has found a way to make it commercially viable.

It says it has developed a micro-turbine engine to act as an on-board charger and a high-density battery that can power a vehicle for about 60-80 km (35-50 miles) on one charge.

The test car uses newly designed components still undergoing development, the company said, adding that the final product should be ready for tests next year. Another Israeli project, Better Place, which was launched in 2007 with million of venture funding, has been gaining momentum across the globe, pushing for fully electric cars that recharge by plugging in to a grid network.