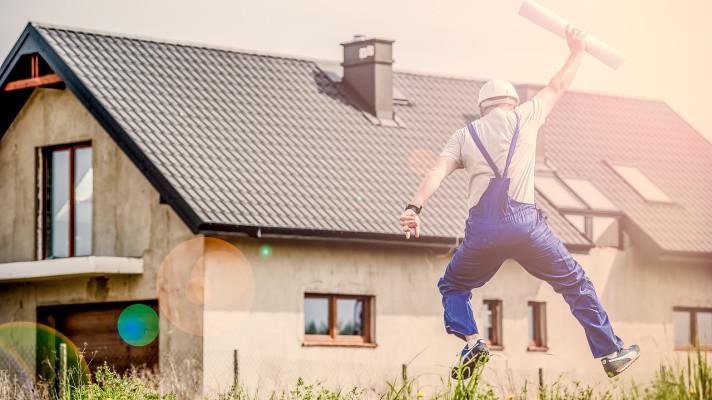 Energie-Cités has published an opinion paper on the EPBD policy process based on the Display Campaign experience. This paper strongly supports the recently accepted EU parliament amendment 94 of the EPBD recast.

The idea to implement a voluntary common European Union certification for the energy performance of non-residential buildings in 2012 is something that has (since 2004) and continues to be carried out by Display Campaign participants. It is felt that this common approach will go a long way to reducing confusion and it is hoped that the gulf between Europe and its citizens be reduced.

Thus Energie-Cités as initiators of the Display Campaign would like to take this opportunity to promote the following points which will be essential for the success of the EPBD recast: