Sink or swim, what the Commission has in stock for our health

The European Commission has released its plan to tackle water and air pollution. The new rules for a cleaner environment come at a crucial time for our health and nature's sake, but the proposals fail to address some of the main concerns of environmental groups. Daniel Lissoni and Marie-Amelie Brun report.
2. listopadu 2022 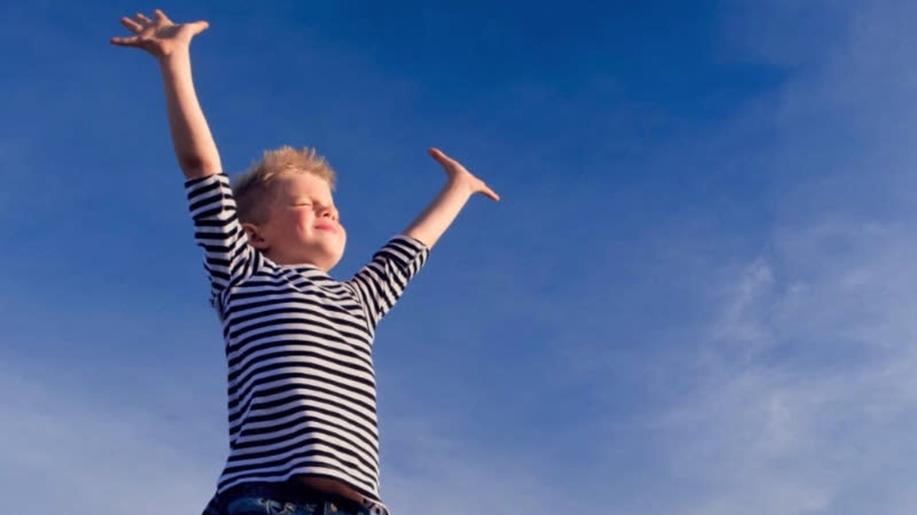 The European Commission has released its plan to tackle water and air pollution. The new rules for a cleaner environment come at a crucial time for our health and nature's sake, but the proposals fail to address some of the main concerns of environmental groups. Daniel Lissoni and Marie-Amelie Brun report.

The long-awaited Zero Pollution Package included proposals from the European Commission to revise air and water quality standards with the potential to address the impact of pollution on nature and our health. "We cannot afford to be distracted, if we did start to deviate from our path to zero pollution the consequences would be terrible," said Commissioner Sinkevičius during the press conference.

Excess levels of air pollution are currently causing over 350,000 premature deaths in the EU27 per year and there is ever increasing evidence of health impacts from asthma to organ damage to early onset dementia, often with particularly severe impacts on vulnerable groups. Air pollution costs the average European city resident around ?1,276 per year, the cost for society economy and health is deepening and the longer we wait to address it, the more we will have to pay for it.

During the press conference held the same day, Vice-President Frans Timmermans and Commissioner Sinkevičius insisted on the fact that citizens demanded action against such pollution. However, environmental groups found some major gaps in the Commission's proposal and now hope for the EU Parliament and the Council to improve the text.

The revision of the Ambient Air Quality Directives (AAQD) will play a fundamental role in strengthening the current Directives and is urgently needed in order to protect health, the environment and save lives.

While air pollution has been reduced over the last decade, 96% of the urban EU population is exposed to levels of fine particulate matter above the latest guideline levels set by the World Health Organization (WHO). More action is therefore needed through the implementation and improvement of source policies and complementary horizontal legal instruments such as the European Union's National Emission Ceilings (NEC) Directive which sets absolute caps for the annual amount of pollution allowed by Member States.

Facing the challenges posed by air pollution will require both political will and ambitious measures. To achieve this, the proposed revision will need to be fully aligned with the updated WHO guidelines by 2030 (at the latest) and include a strong enabling framework, including limit values and enforcement mechanisms.

A special Eurobarometer survey released earlier this week showed that 89% of Europeans think that health conditions such as respiratory diseases, asthma, and cardiovascular diseases are serious problems in their countries and result from air pollution.

In the same week residents across Belgium initiated legal action against their regional governments, demanding that they uphold their right to breathe clean and healthy air.

These developments further highlight the need for the European Institutions to take Europeans' concerns seriously and deliver decisive action on air quality.

Swimming with the pollutants

According to the EEA, only 44 % of surface waters in Europe achieve good status, while the rest is polluted by chemicals and other pollutants. The state of our waters is influenced by discharges from urban and rural populations, industry and farming. To this pollution additional substances are not recognised as particularly dangerous for people and nature, that's the case of PFAS, also called forever chemicals. This multi-source issue needs a tailored solution to properly tackle pollution.

In summer 2022, pollution was one of the causes of massive fish die off in the river Oder. Industrial activity, combined with low water levels and modified rivers (dams for example), can have detrimental effect on ecosystems. This mass loss of biodiversity is only one case among many others.

The package released today includes two files: The Urban Wastewater Treatment Directive (UWWTD) that requires Member States to ensure that cities and towns collect and treat wastewater; and the other proposal updates lists of surface and groundwater pollutants that need to be more strictly controlled across the EU.

The UWWTD includes provisions for some wastewater treatment plants to monitor and remove micropollutants from the water stream, and proposes the introduction of an Extended Producer Responsibility (EPR) that would require pharmaceutical and cosmetics industries to contribute financially to the upgrade of the treatment plants, to ensure the effective filtering of pollutants.

With this measure, the Commission also hopes to dissuade companies from using dangerous substances and to improve the water quality so that these pollutants do not end up in our water environment. However, the EEB regrets that other types of industries are not covered by the proposal, and judge that biocides, pesticides and textiles producers should also contribute to the costs of treating wastewater since currently the bill is picked up by the tax payer.

"Science is clear about the urgency to tackle all kinds of pollution and the Commission's plan to tackle pollutants of emerging concern in our waters, such as pharmaceuticals is much needed and, if anything, is overdue. The EU has committed to achieving zero pollution by 2050 and we need a speedy adoption of these pieces of legislation as well as an effective rollout across the EU, including making the polluters pay",

said Sergiy Moroz, Policy Manager for Biodiversity and Water at the EEB

The proposal to update lists of surface and groundwater pollutants adds 24 new substances and PFAS as a group to the lists of pollutants that EU Member States are required to monitor and control. This list includes substances such as pharmaceuticals, pesticides, for example glyphosate, and others. The standards have been updated for the 16 pollutants that are already included in the list, such as heavy metals and industrial chemicals.

The presence of hazardous substances in water can have disastrous effects on aquatic life. One striking example is the impact of endocrine?disrupting substances on fish and their reproduction system. The substances are raising concerns for fertility and population survival, as they modify the anatomy of fish in some cases and in others even change the sex of the animals.

EEB experts hope for the European Parliament and Member States to improve and strengthen the proposal. For example, concerns have grown about the 'cocktail effect' of chemicals, namely, mixtures of chemicals at low concentrations that, in combination, may cause harm. "The new EU rules do not fully respond to the reality of the chemical cocktails present in surface and groundwater," said Sara Johansson, Senior Policy Officer for Water Pollution Prevention at the EEB.

The European Commission seems determined to walk the zero-pollution path, and reminded that it was now in the hands of the European Parliament and Council to strengthen and adopt the package in no time. In the past, the plastic pollution file was adopted in only 8 months - a record for the EU that was representative of the urgency of the file. As Commissioner Tmmermans reiterated: The urgency of this package is equivalent to the one of plastic.

A toxic free environment demands that all policies remain ambitious and aligned in their objectives: no fossil fuels, shift in mobility, sustainable farming and more. The EU has the capacity to make these changes happen for the health and wellbeing of people, and the next months will be essential to prove that.

"We cannot afford to be distracted, if we did start to deviate from our path to zero pollution the consequences would be terrible." Commissioner Sinkevičius.