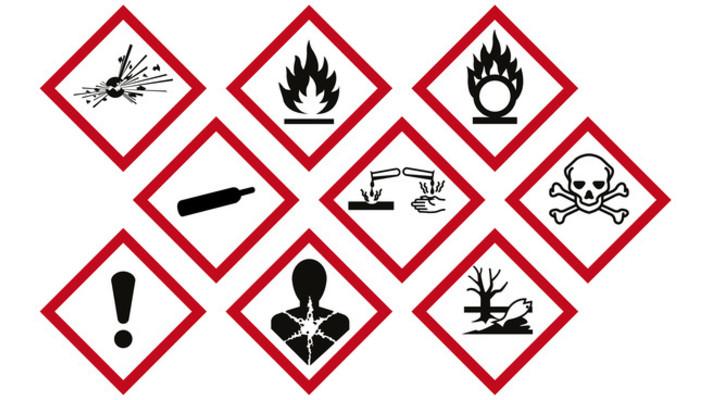 Helsinki, 03 June 2013 - By the 31 May 2013, 3 215 companies have submitted 9 084 registration dossiers to ECHA for chemicals manufactured or imported in quantities from 100 to 1 000 tonnes per year. 20% of all registrations were submitted by micro, small or medium sized companies and 80% came from large companies. 23% of the registrations were made by `only representatives' on behalf of non-European companies.

Registrations were received from 26 EU Member States and three EEA countries, with the highest percentages coming from Germany (31%), the United Kingdom (12%), Italy, France and the Netherlands (each 8%).

Geert Dancet, Executive Director of ECHA, said "This second REACH deadline is yet another milestone on the journey towards the safe use of chemicals in Europe. Overall, the registration process worked well and industry responded actively to the 2013 registration deadline, although a significant number of lead registrants registered in the final days, which has put some members under unnecessary time pressure. I congratulate all successful registrants on their hard work. I would also like to remind companies that complying with REACH does not end at registration. It's only the start."

The exact number of registered substances and registration dossiers will be available in early September when all the dossiers have been processed. In most of the pending cases, ECHA is waiting for the companies to pay their registration fees. ECHA will make the non-confidential information from most of the 2013 registrations publicly available by the end of the year.

Since the start of REACH in 2008, a total of 6 598 substances have been registered. The last REACH registration deadline for substances manufactured or imported in the EU at or above one tonne a year is 31 May 2018.

The aim of REACH is to improve the protection of human health and the environment as well as the competitiveness and innovation of industry through the safe use of chemicals.